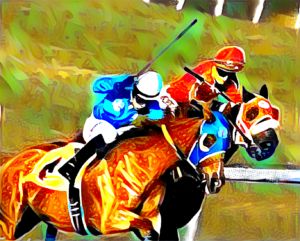 created from CC BY photo by Flickr user Shelly Prevost

In a previous post, I listed my recommendations for the most critical campaigns and organizations to donate time or money to in order to affect the 2020 elections, but now we're less than two months away from Election Day, and the priorities have changed. In the current environment, in which both sides are about as motivated to vote as they can be, the airwaves are saturated with political ads, and the GOP is making active plans to bypass the democratic process entirely, the most "bang for the buck" now lies in making sure every vote is counted as early and as securely as possible, to give the GOP the smallest window possible for an autocratic takeover.

The first step we can take toward this goal is to see to our own personal votes. Ideally, this means early voting, or requesting an absentee ballot and returning it by hand to the election office. Here are some useful sites for checking your registration and finding out your state's rules for early or absentee voting and making a voting plan.

Next, we can support organizations fighting to secure the vote through political and civic action. Based on a presentation I recently heard given by a member of the Stanford-MIT Healthy Elections Project, these are the best organizations working to see that every vote is counted in the three most critical states this year:

The Voter Project of Pennsylvania

If you can only donate time and not money, but don't live in one of these three most critical states, you can volunteer with Common Cause, a national organization that is also doing a great deal to protect the 2020 vote, by Email or on Slack.

If you live in a battleground state not listed above, please also consider volunteering with your state Democratic Party, but try, if you can, to seek out work you can do to help make voting easier, safer, and more secure. Also consider, especially if you live in a big city, applying to be a poll worker in your precinct. This could make a huge difference because most poll workers are older people who might not be able to do that work in this pandemic year, and if there aren't enough workers, many counties, especially those with big cities where most of the Democratic votes are, will have to reduce the number of voting locations.

We're in the homestretch, and we have the lead. Let's not let it slip away. 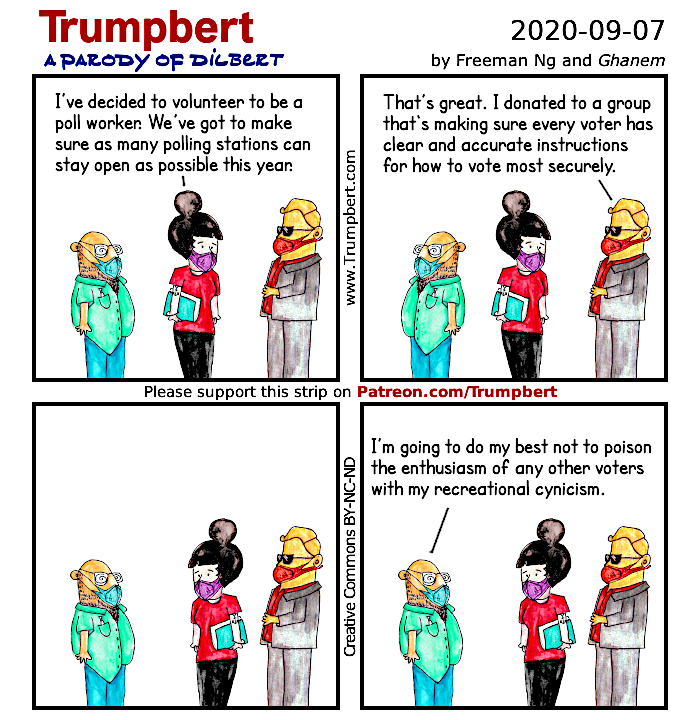