And that's it! But rule #2 is tricky, and so might be worth some clarification:

Here's an example of a Twin Monarchs checkmate: 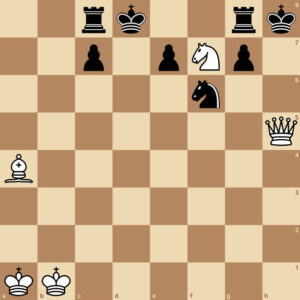 Both black kings are in check and neither of them can escape.

Here's an example of a Twin Monarchs stalemate: 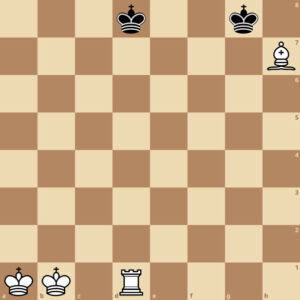 Both black kings are in check, and while either of them could easily escape it, both can't at the same time. 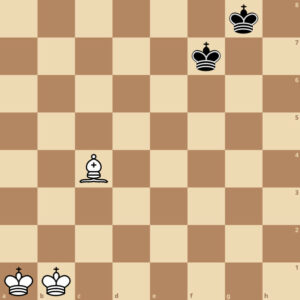 Only one king is in check, but it can't get out of check without exposing its twin to a check.

As you work on my problems, I'd love to get your feedback on the following questions:

And here we go: 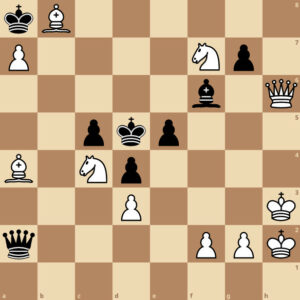 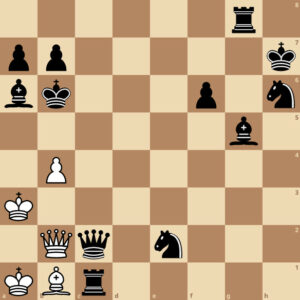 White to play and draw

You can find the solutions here.